Marcelo Batista is a Superintendent for Modern Building Company. He has been with Modern since 2017. He began in the construction industry about 20 years ago as a reinforcing iron worker in San Diego, CA. He spent most of his career in downtown San Francisco building many of the high rises that make up the city’s skyline. Marcelo has brought to Modern his experiences of overseeing multiple facets of construction. When Marcelo is not working, he enjoys golfing, cooking, and spending leisure time with family and friends. He has been married since 2008 and has three kids. 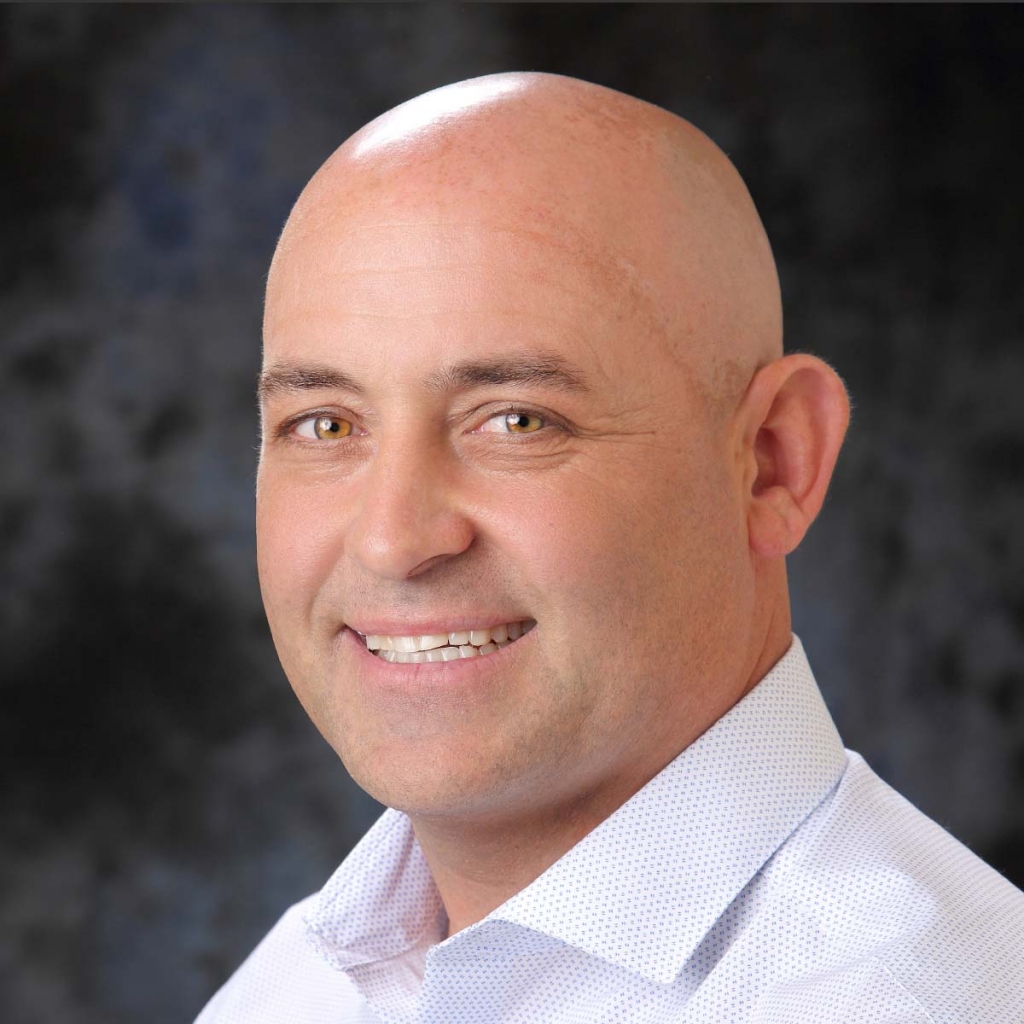 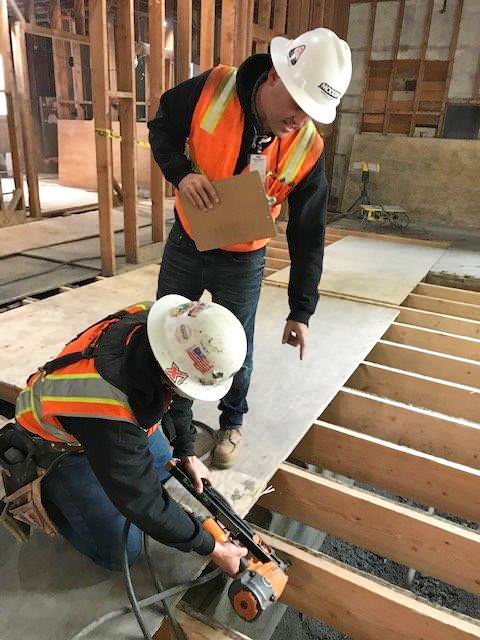 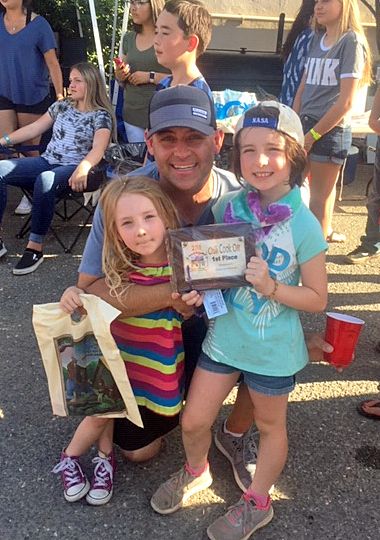