Thomas was born in Santa Clara, and moved to Paradise at age of three. Thomas is married to Tonya and they have two children. At eleven months old his second child was diagnosed with a softball sized tumor on his liver. At that moment they dropped everything to care for their son. After eight months of fighting, his son received a life-saving surgery and has been cancer free since 2012. 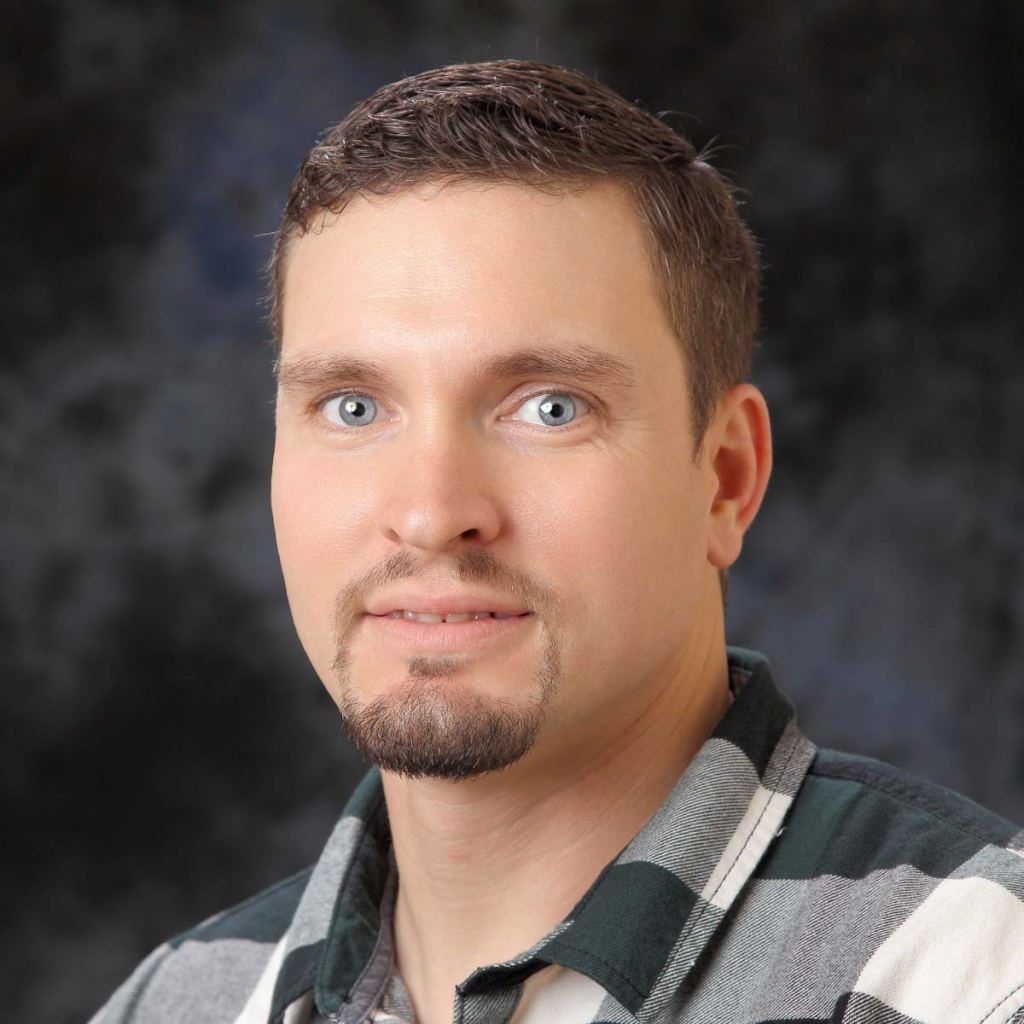 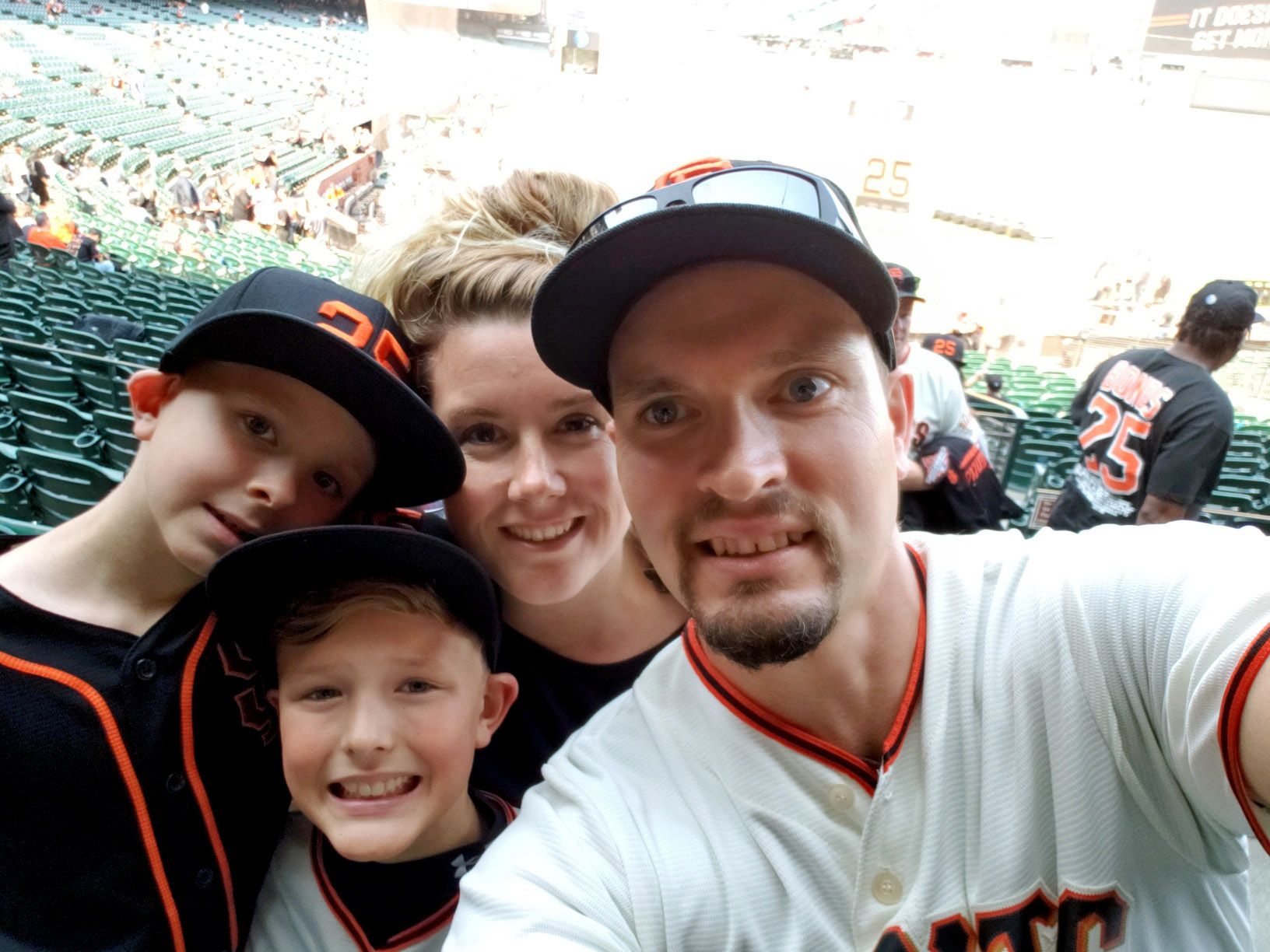 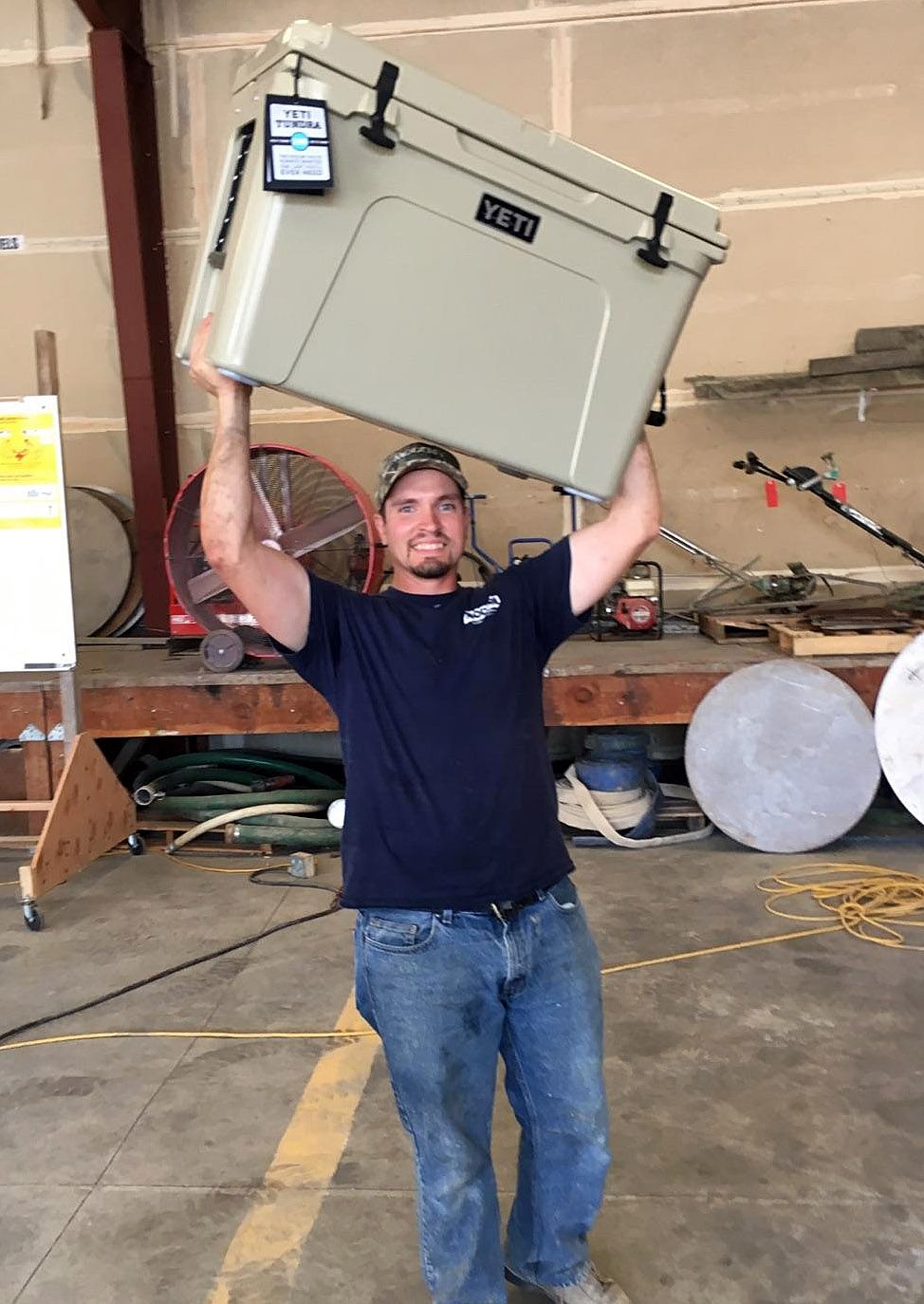 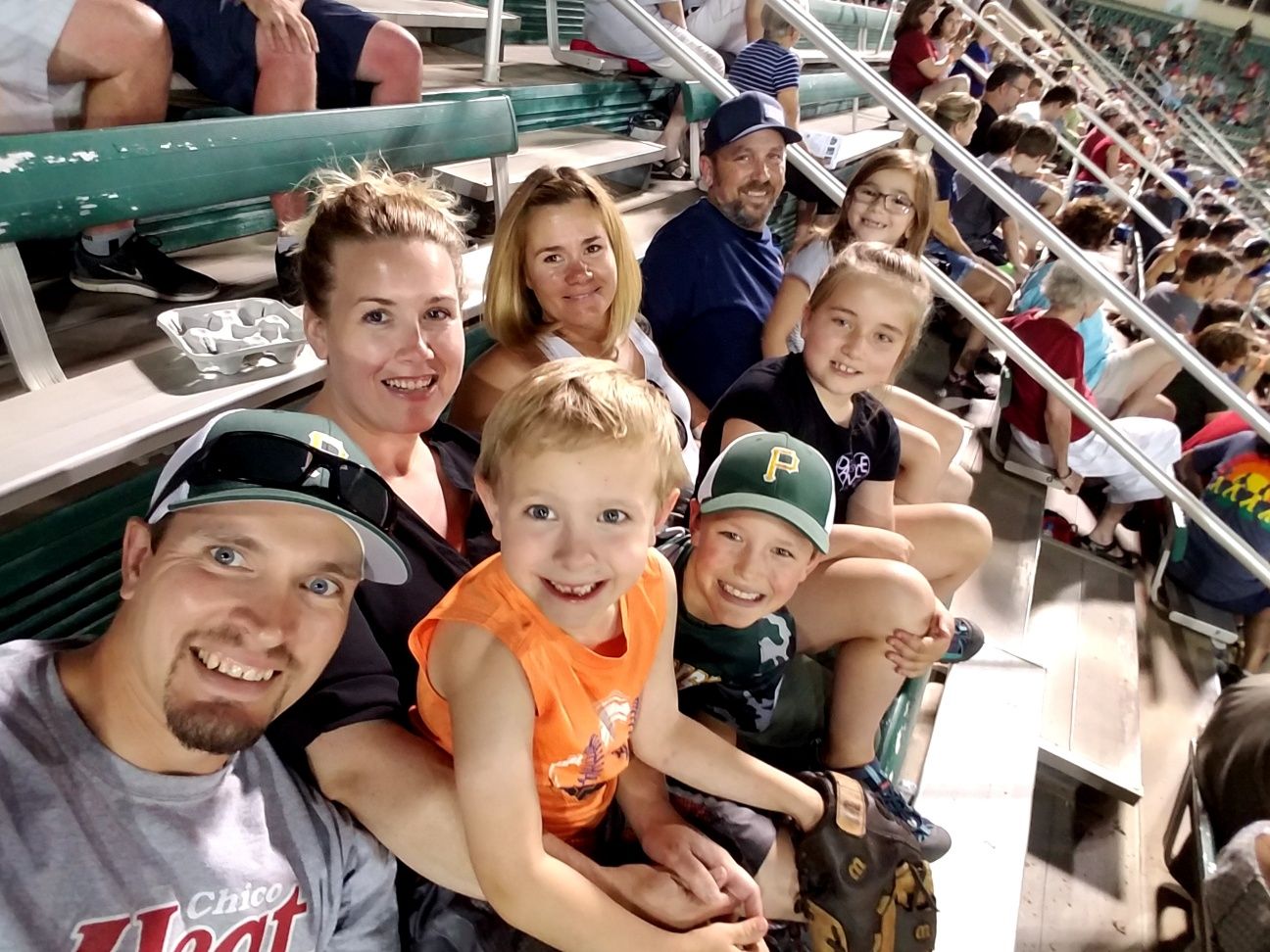 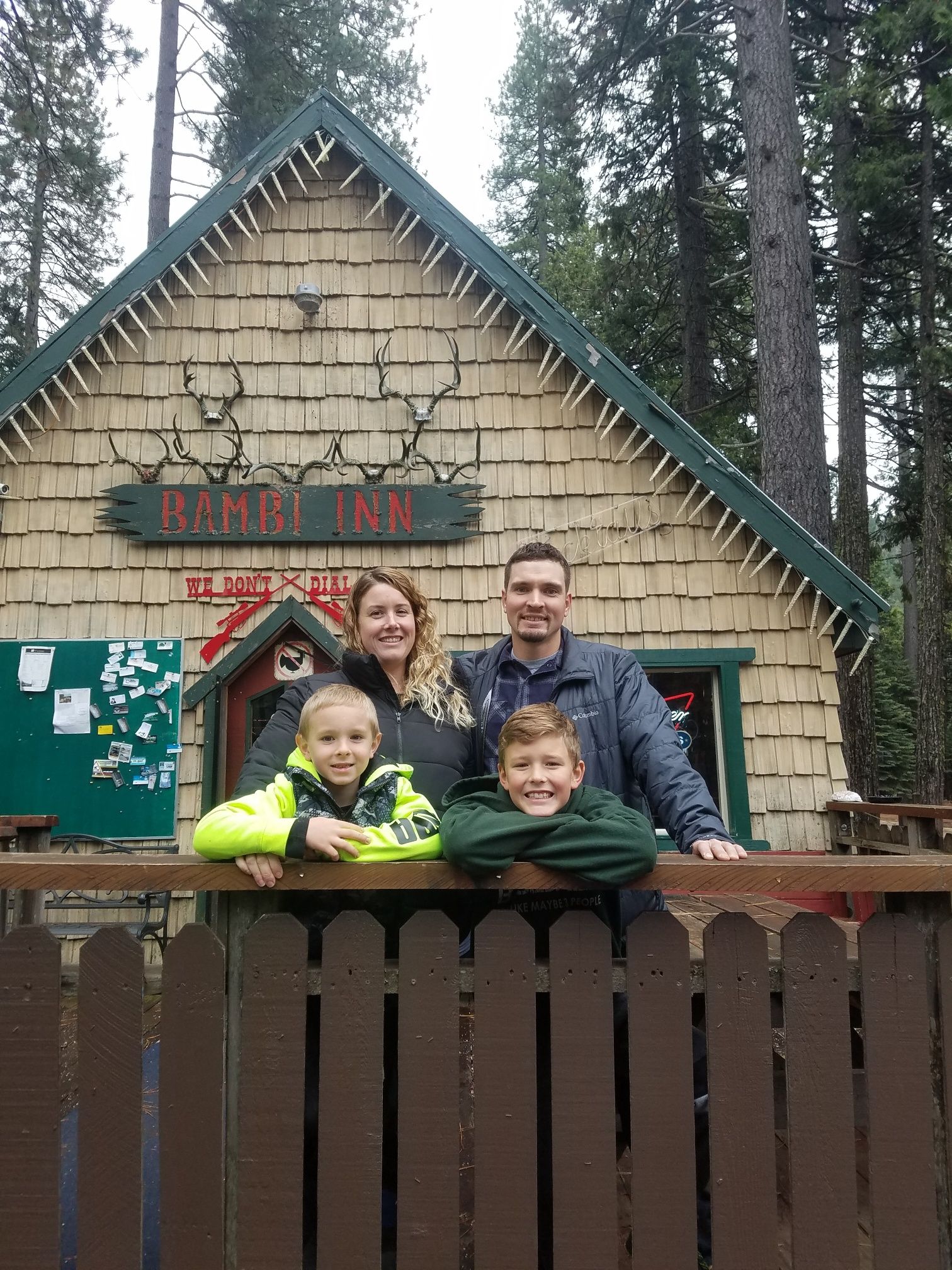 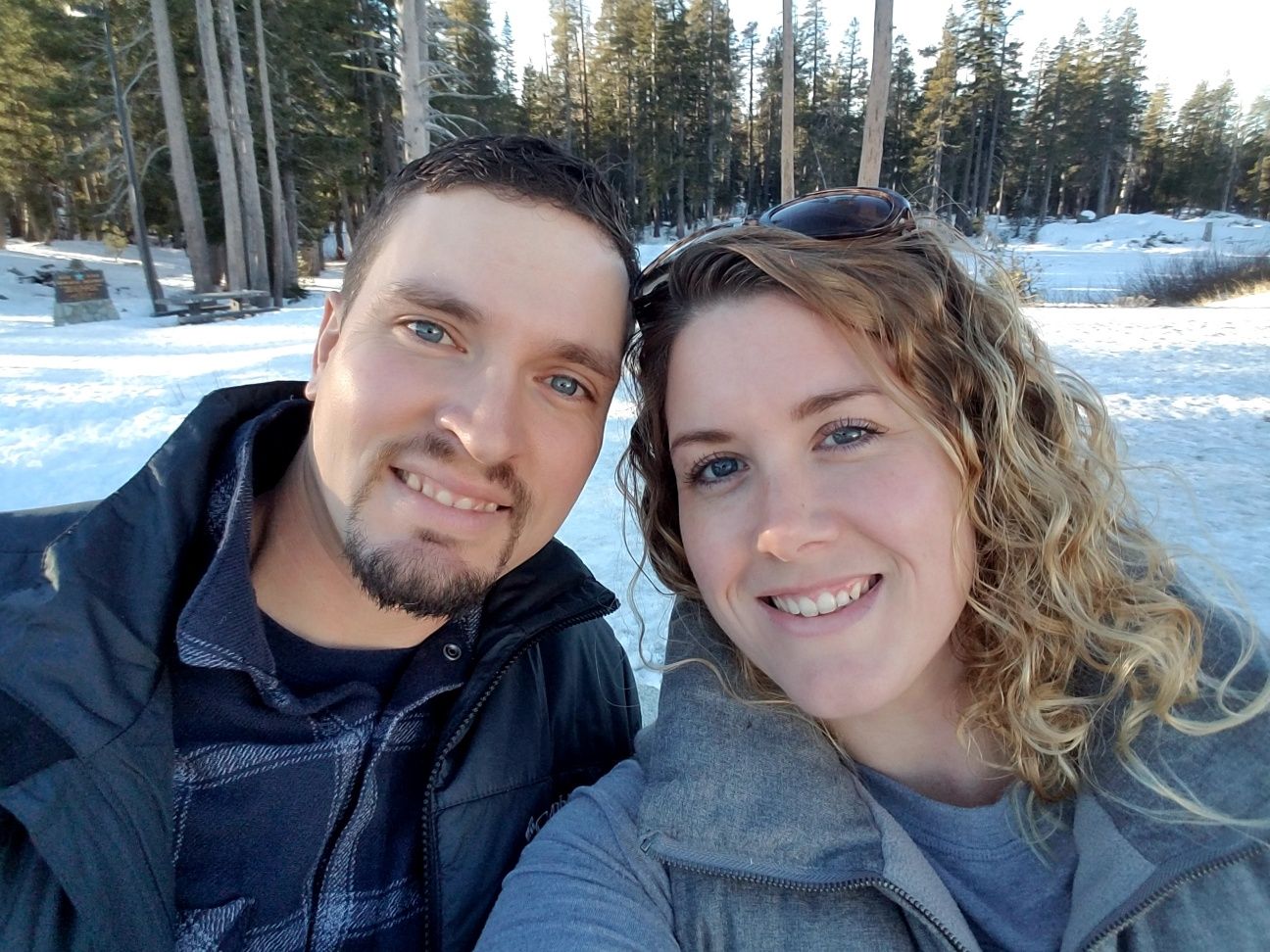