Sandy Karatekeli is an Office Manager/Payroll Administrator at Modern Building Company. She has been with Modern since 2008. After graduating from CSU, Chico, in 1986 Sandy joined Admiral Cruises as a Purser. During the Mexico sailing, she met her future husband, Yildirim, who also worked on board. They started a life together in Northern Germany and after 7 years, they returned to the United States to open and operate a Mediterranean restaurant in downtown Chico.

Thirteen years later, Sandy retired from the restaurant business and joined Modern’s accounting and payroll team. Sandy loves the beach, lighthouses, traveling and cooking. Other hobbies include rock collecting and vegetable gardening. She speaks three foreign languages and has been married 30+ years. She and her husband have two sons, Kayhan, a Software Engineer in Denver CO, and Burak who recently graduated from Chico State in Civil Engineering. 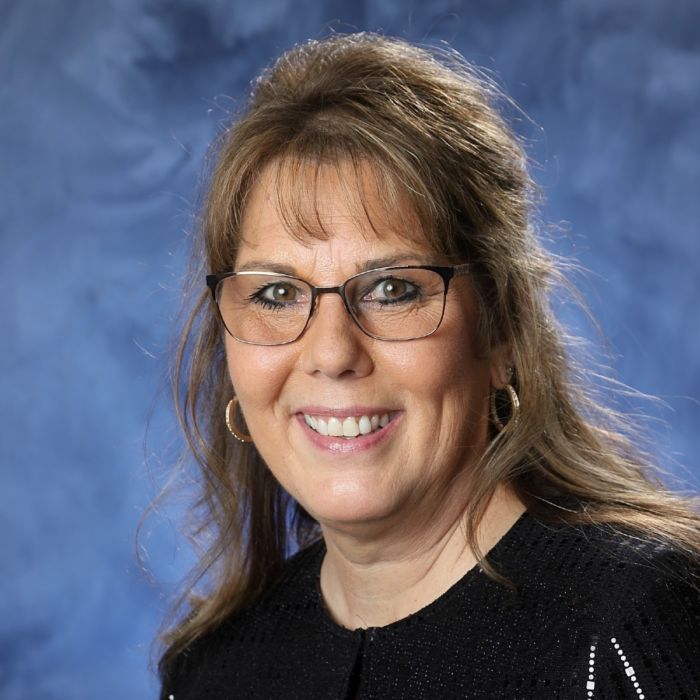 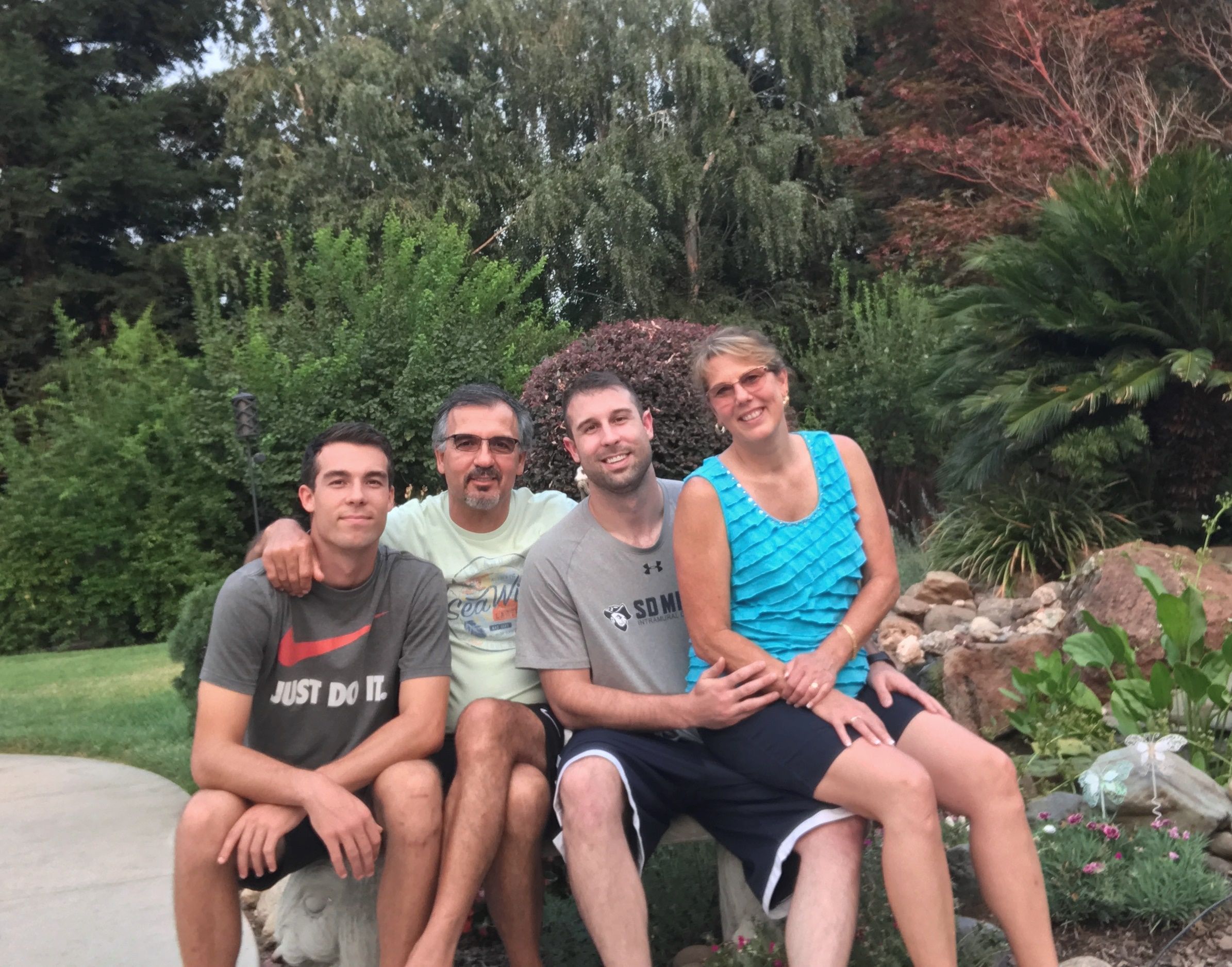 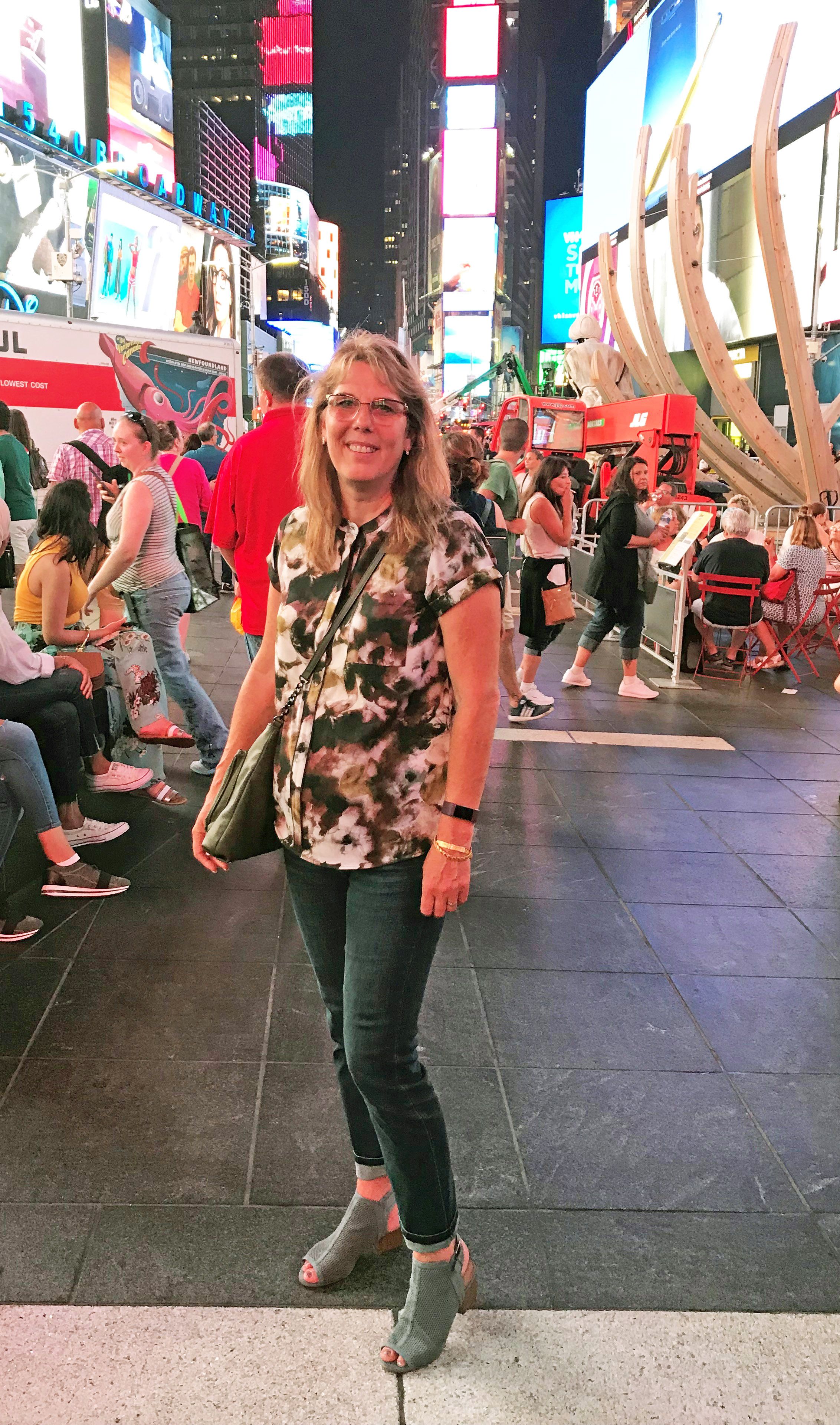 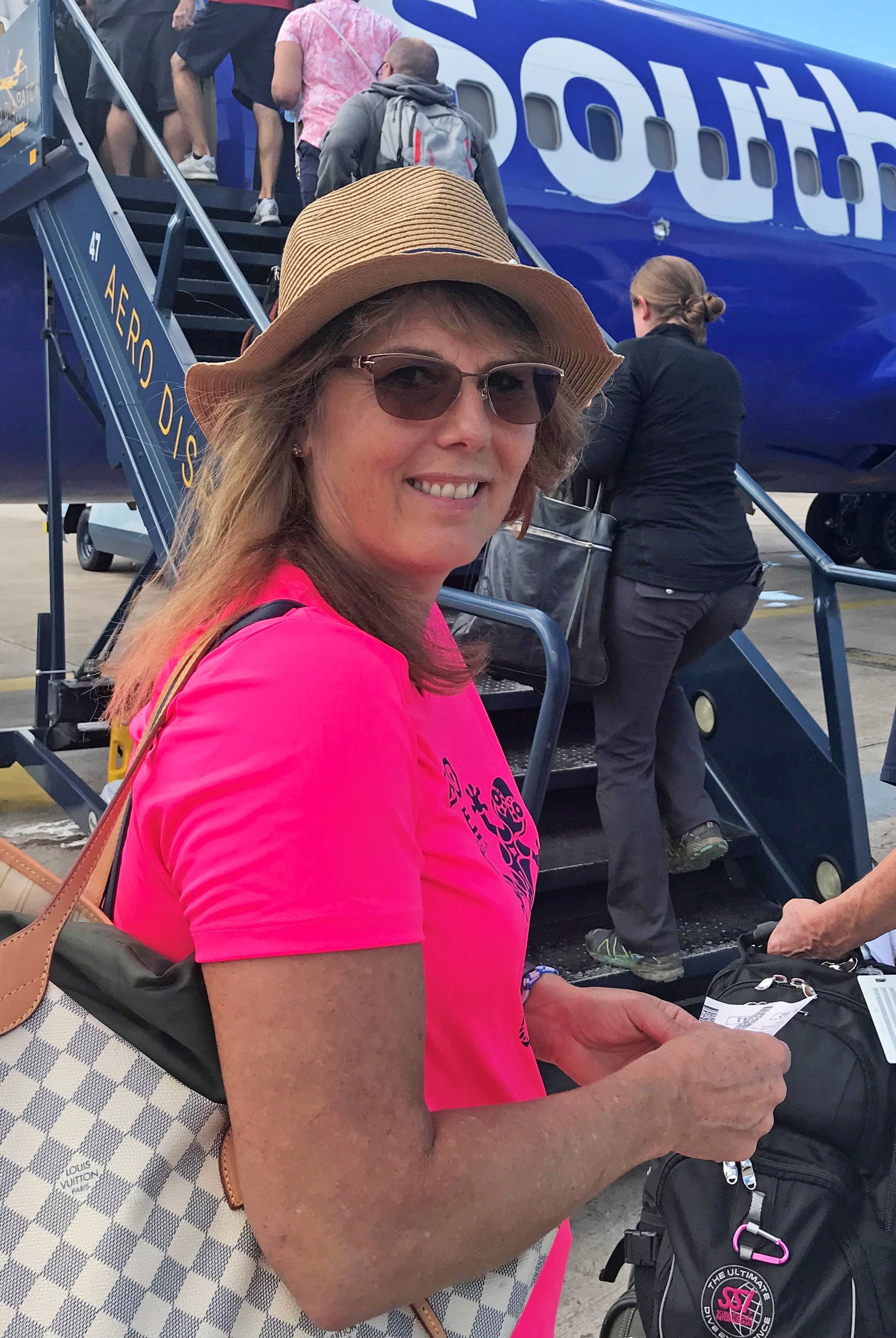 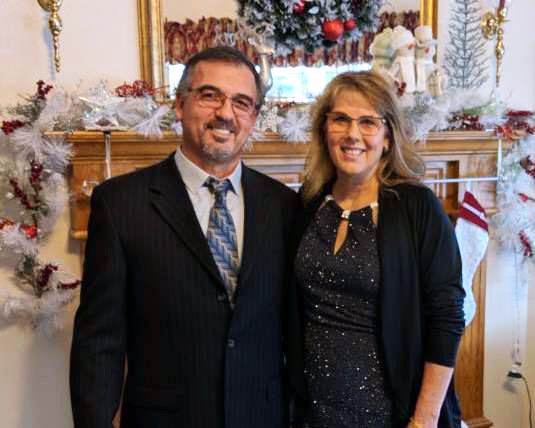