JonPaul Souliere is a Superintendent at Modern Building Company. He began his construction career as soon as he could get a work permit, at the age of 14. With one uncle being a concrete contractor and another owning a framing company, a job in the trades was inevitable. After 4 years of weekends, school holidays and summers on jobsites, JonPaul chose to pursue a degree in structural engineering. But he only made it a few years before the bags went back on. As a union carpenter in Montana, he worked on bridges and high-rise buildings throughout the Northwest. When life on the road lost its luster, JonPaul turned to timber framing and building custom homes in and around Missoula Montana.

This change of pace allowed ample time to fish, hunt and coach high school football. Timber framing eventually lured him back to California and after 3 years of building custom barn homes throughout the state, Chico became his home once again. JonPaul spends most of his free time renovating his childhood home and looks forward to getting back into coaching high school sports again. 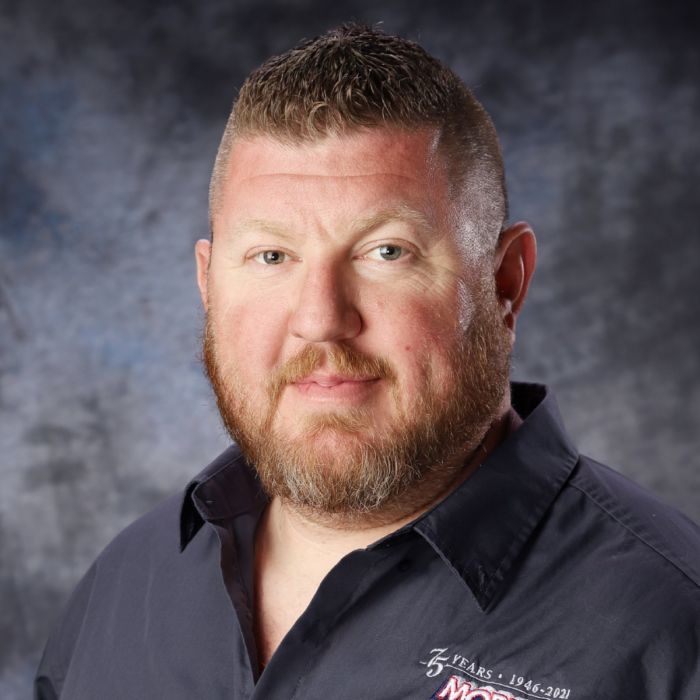 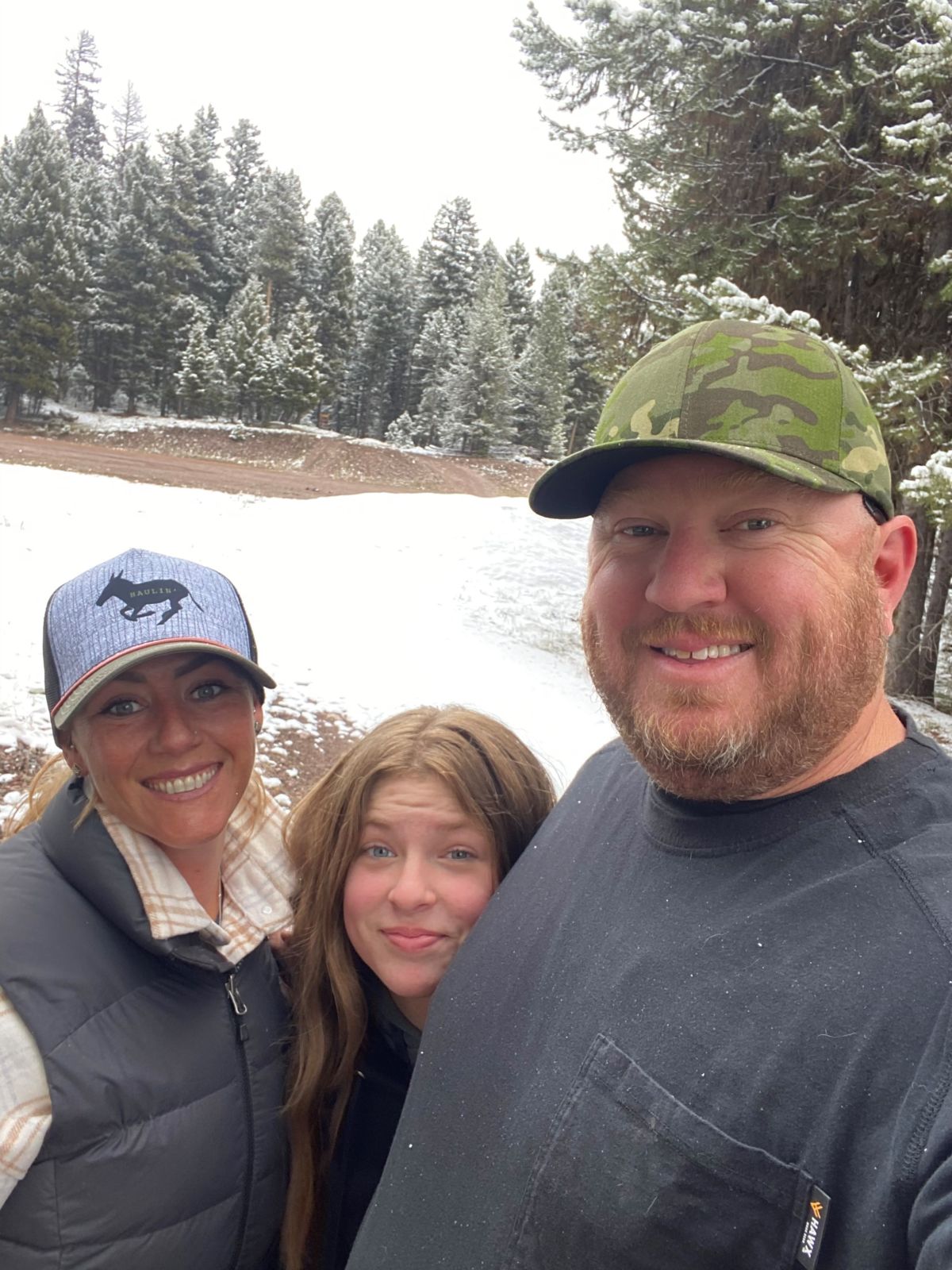 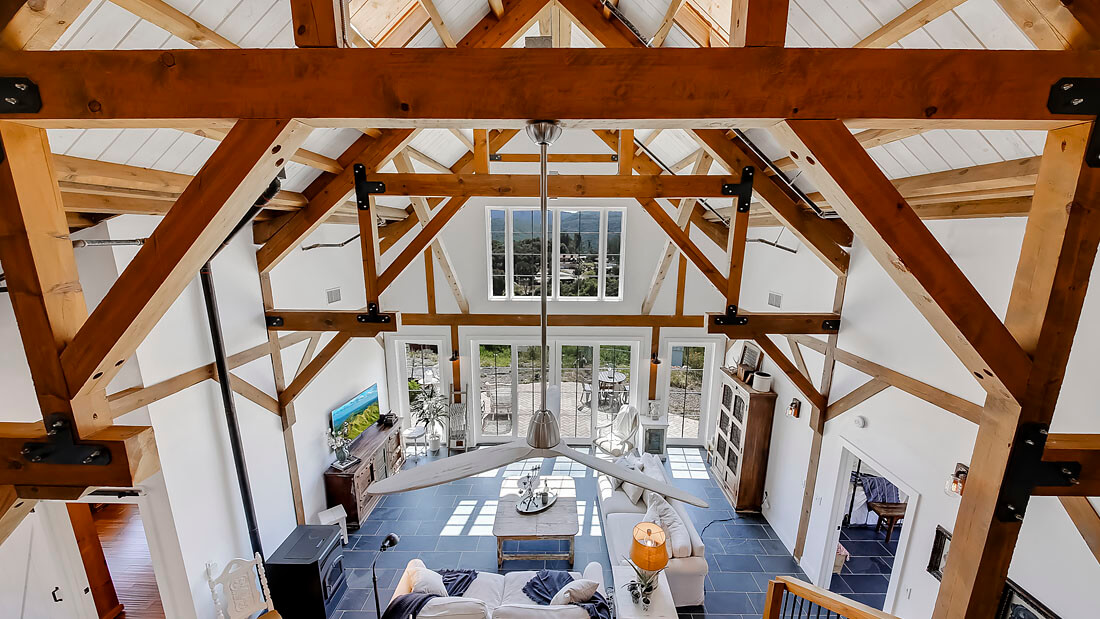 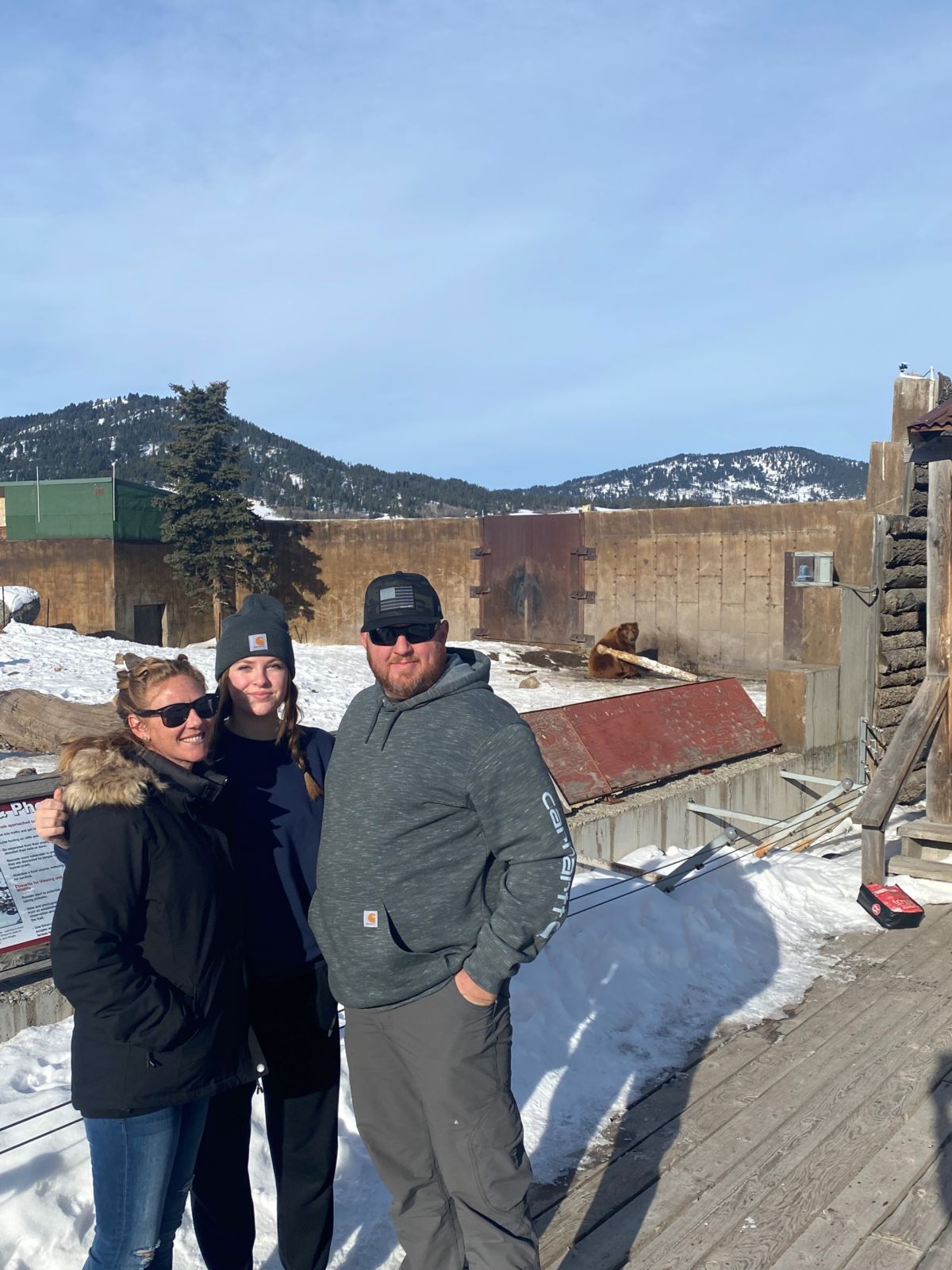 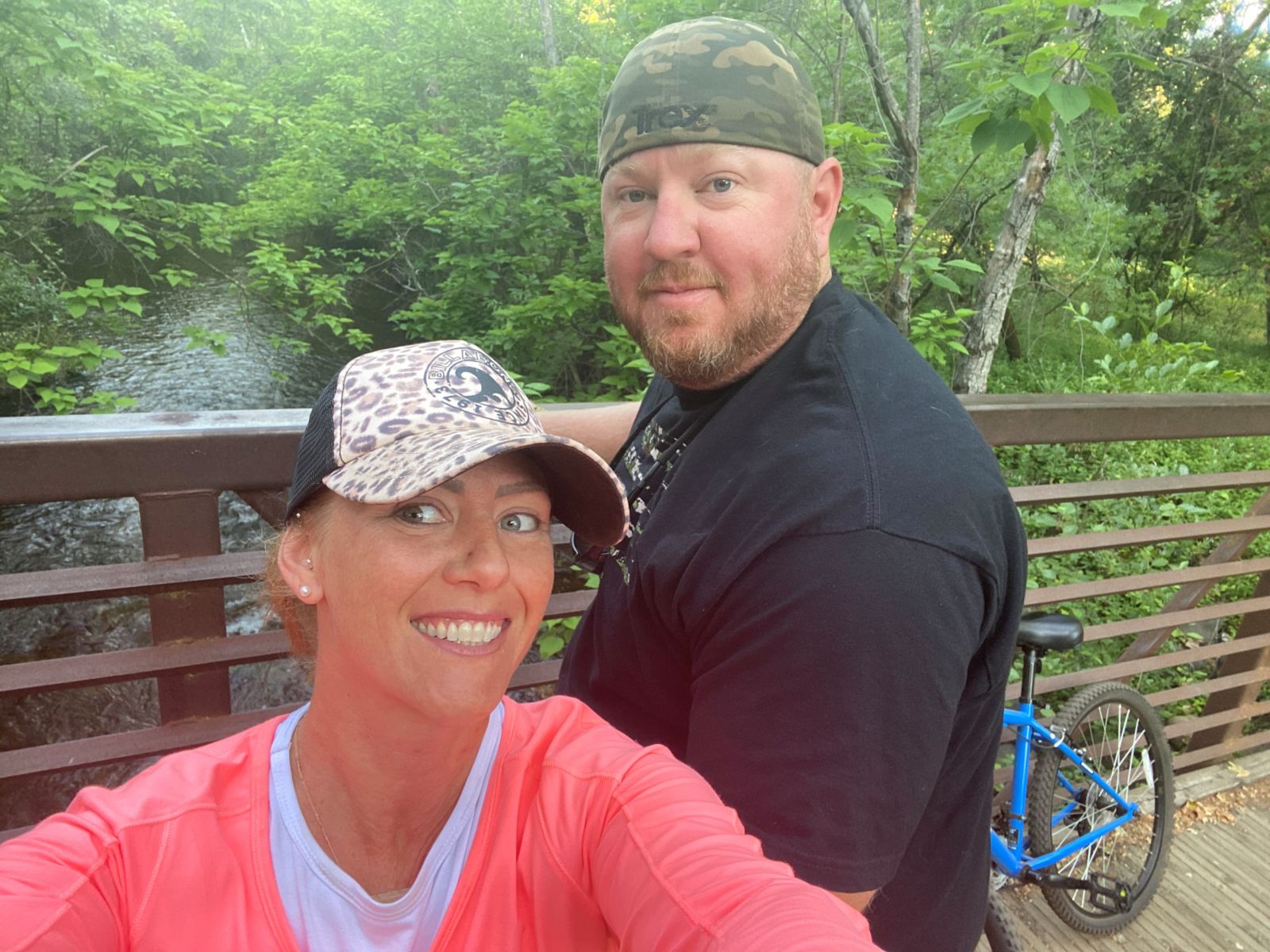