Johnny Davis is a Superintendent at Modern Building. He was born in Paradise, CA, and raised in Mariposa, CA. His father was a building inspector, which created exposure to construction at an early age. After graduating high school, Johnny played baseball at multiple colleges and studied administrative/criminal justice to become a Peace Officer. He later moved to Colorado, where he fell back on his construction experience for a job with a General Contractor, which quickly turned into a career. Johnny spent three years in Colorado developing numerous construction management skills, in which he was able to work on projects such as the historical renovation of Denver Union Station and Hyatt Hotel located in Boulder, CO.
After transferring to California, he was assigned to manage a mixed-use multifamily residential project: Desmond on Wilshire. This was where he met his future wife and mother of their beautiful two-year old daughter. During his time in the Los Angeles arena of construction, he was involved in multiple projects ranging from luxury apartments in Santa Monica, Subterranean podium-type builds, to ground up affordable housing in Skid Row. All projects presented new challenges, which only furthered his development and experience.
While searching for an improvement in the quality of life for he and his family, Johnny took advantage of the opportunity to move away from a major metropolitan area, to work with Modern Building, providing a memorable family experience. 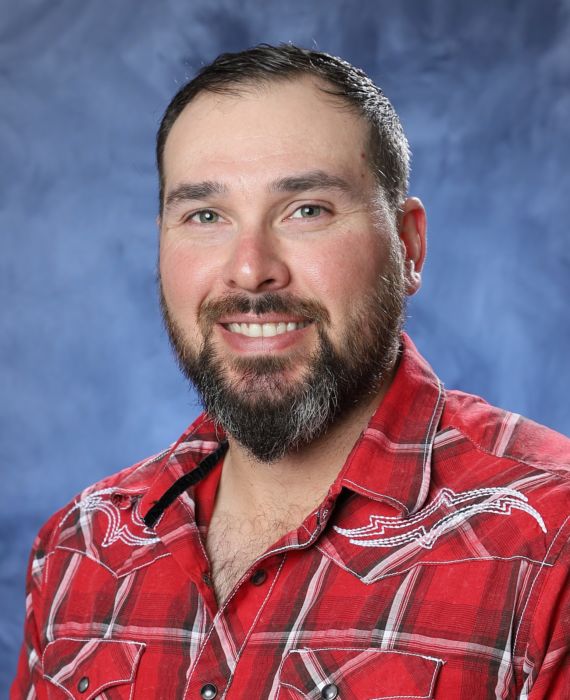 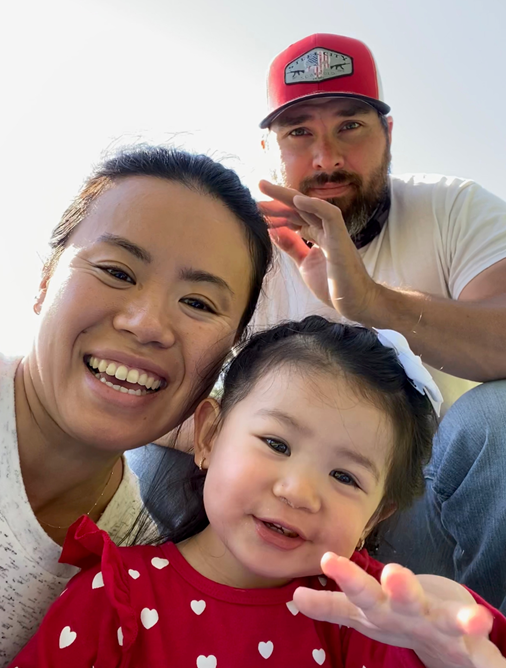 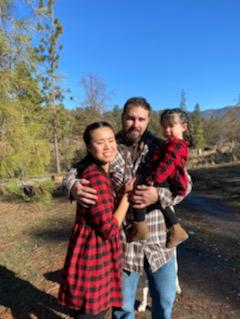