Gary Fowler is Vice President at Modern Building Company. Gary came to Modern in 1996 after spending 14 years working for general contractors in San Francisco. He became a partner in 1999. Gary has a wide breadth of project management and estimating experience in education facilities, health care and hospitals, commercial office buildings, stadium and athletic venues, senior housing, parking garages and agricultural facilities. Away from the office Gary chases his faster bike riding buddies up and down hills in and around northern California. He is allowed to go home to his lovely wife every night as long as he understands he is not the project manager of her house. His daughter and son are preparing to look after their Type A father later in life in their careers as registered nurse and creative chef. His two bird dogs just about have him trained to their liking. Golf is a four letter word. 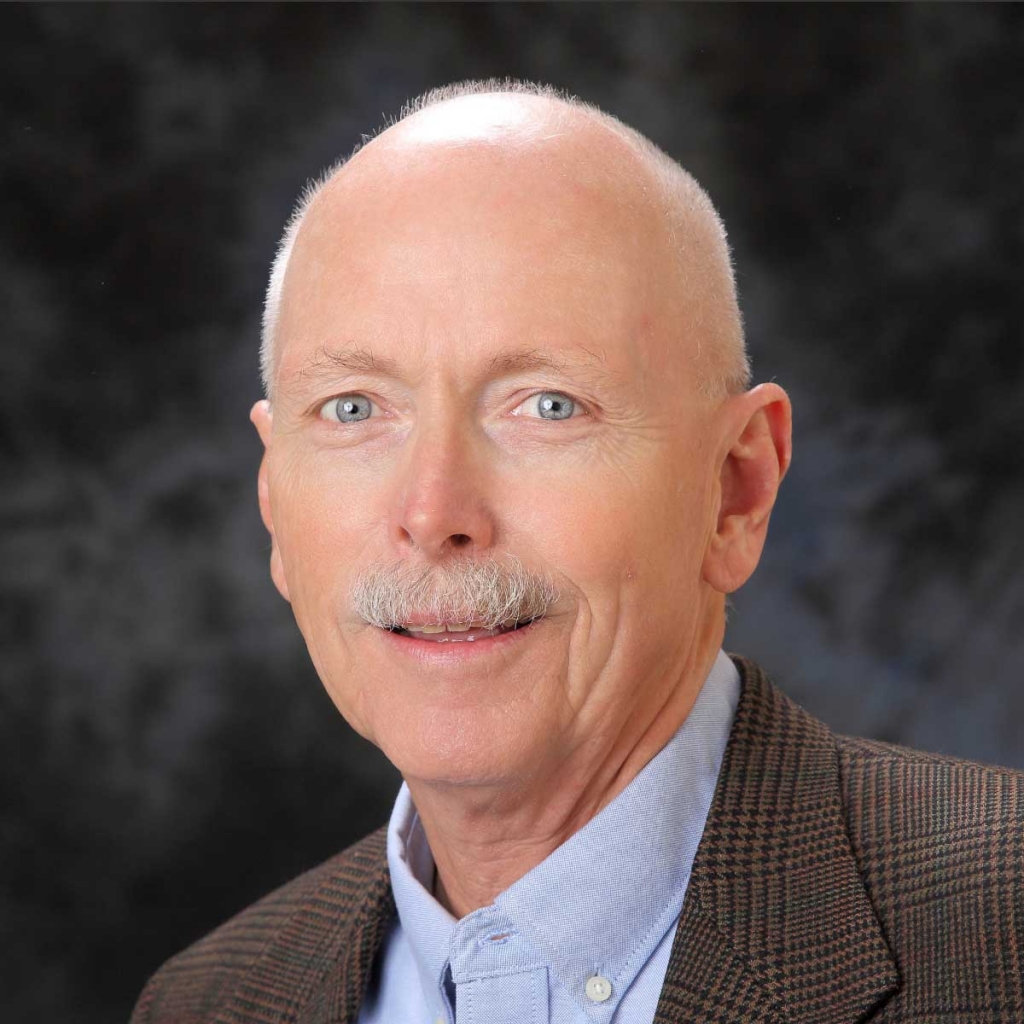 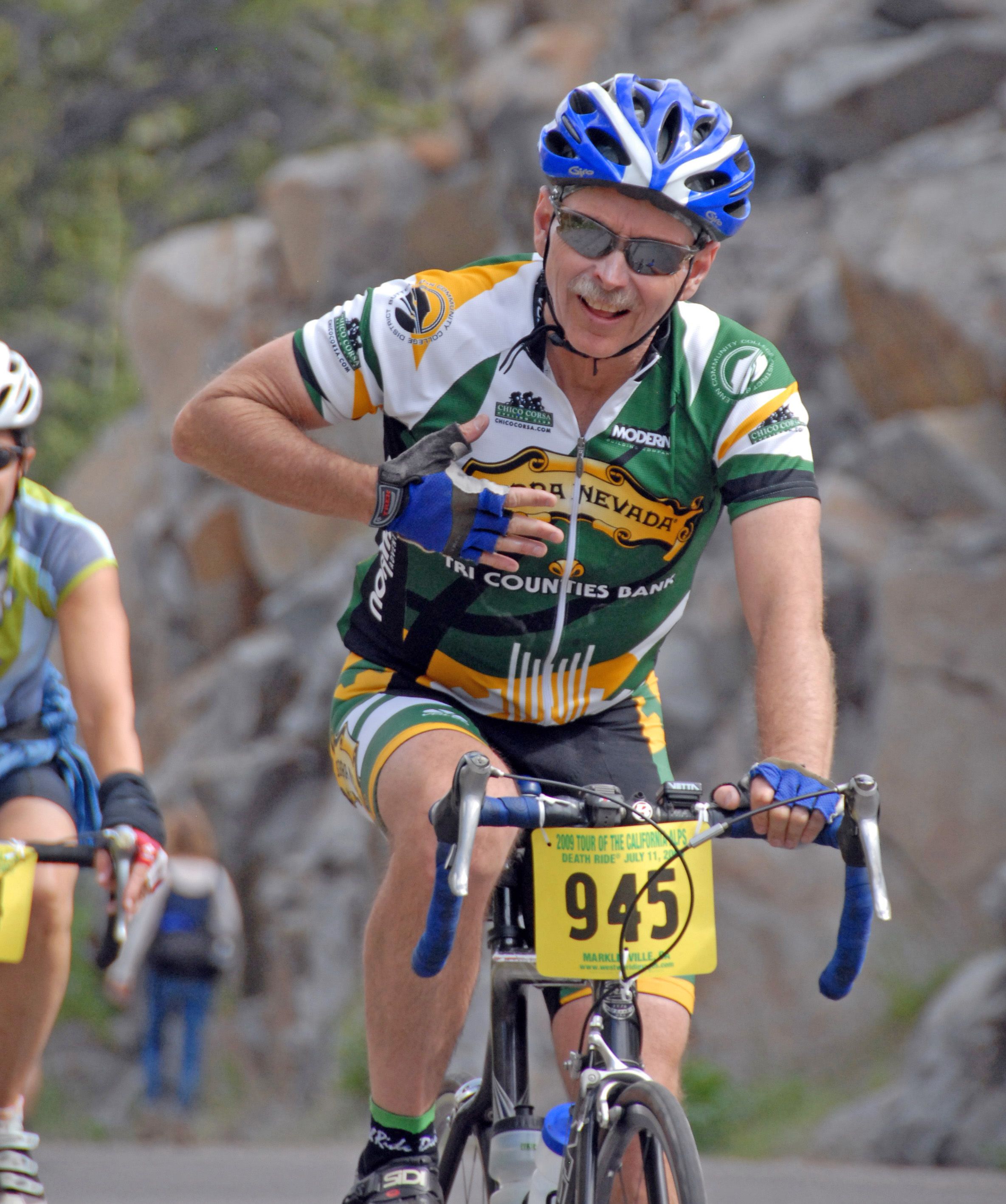 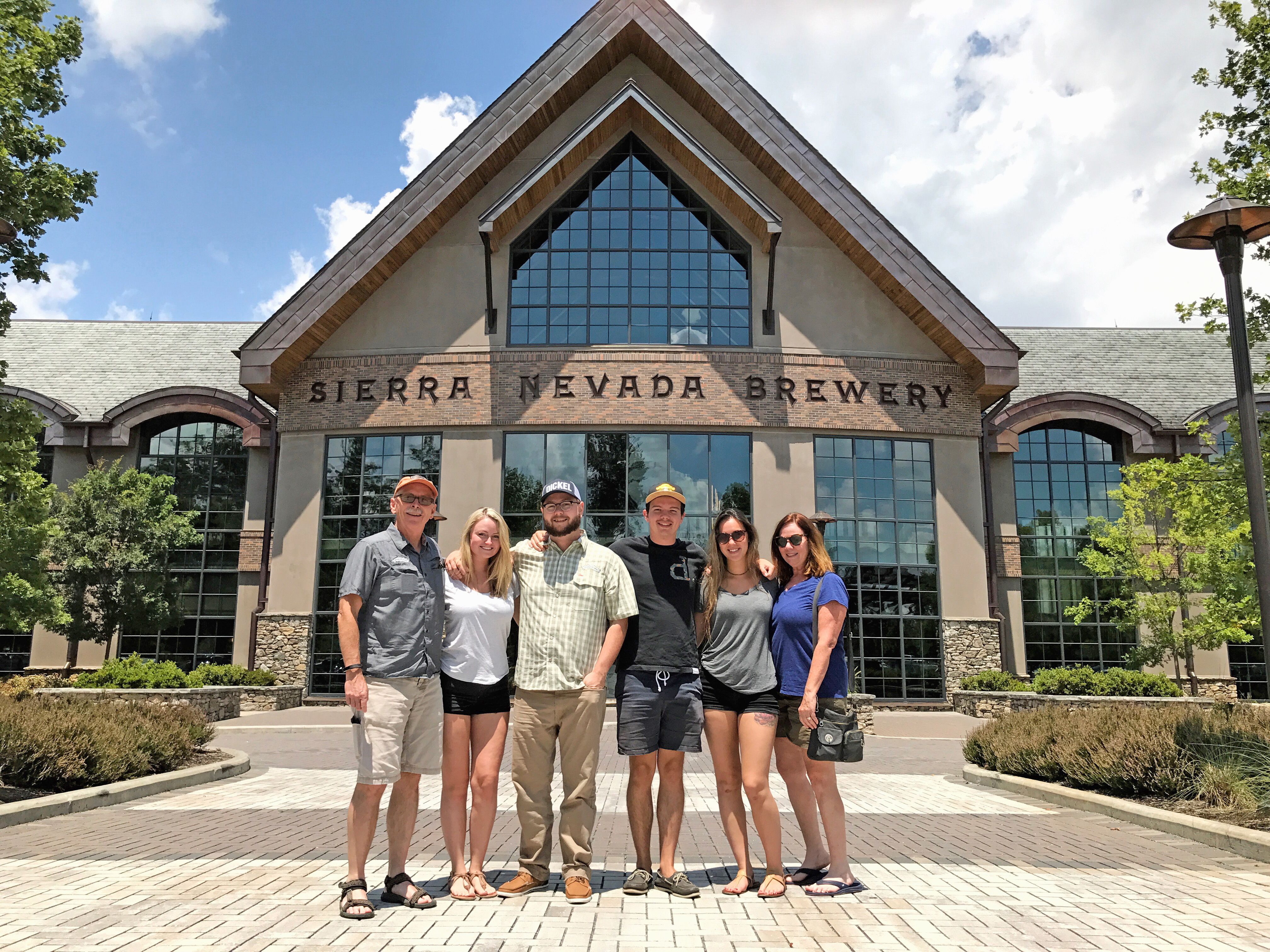 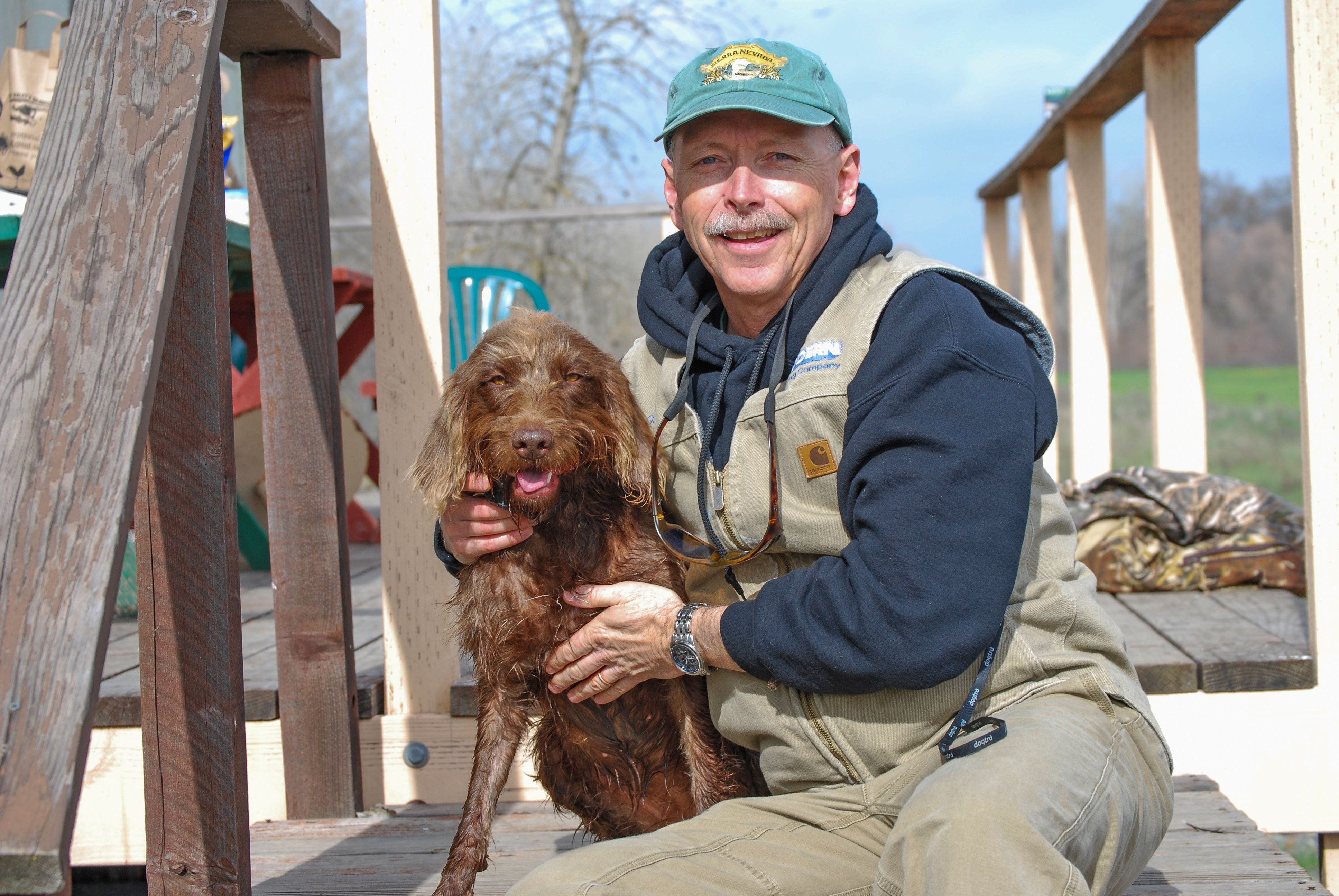