Gage Chrysler has been associated with Modern Building Company since 1973 following a B.A. Business Administration and Finance degree from California State University School of Business. Following in his father’s footsteps, he assumed responsibly for the general management of the company in 1978. Gage has since retired as CEO of Modern, but has retained an office and continues to be an ambassador for Modern in and amongst the community. Gage is active throughout northern California supporting local youth and sports groups. He has been honored with the Boy Scouts Golden Empire Council Distinguished Citizens Award and the Distinguished Alumni Award from CSU, Chico. Gage is a proud father, grandfather and husband. He enjoys the golfing, hunting, fishing, travel, wine making and spending time with his grandchildren. 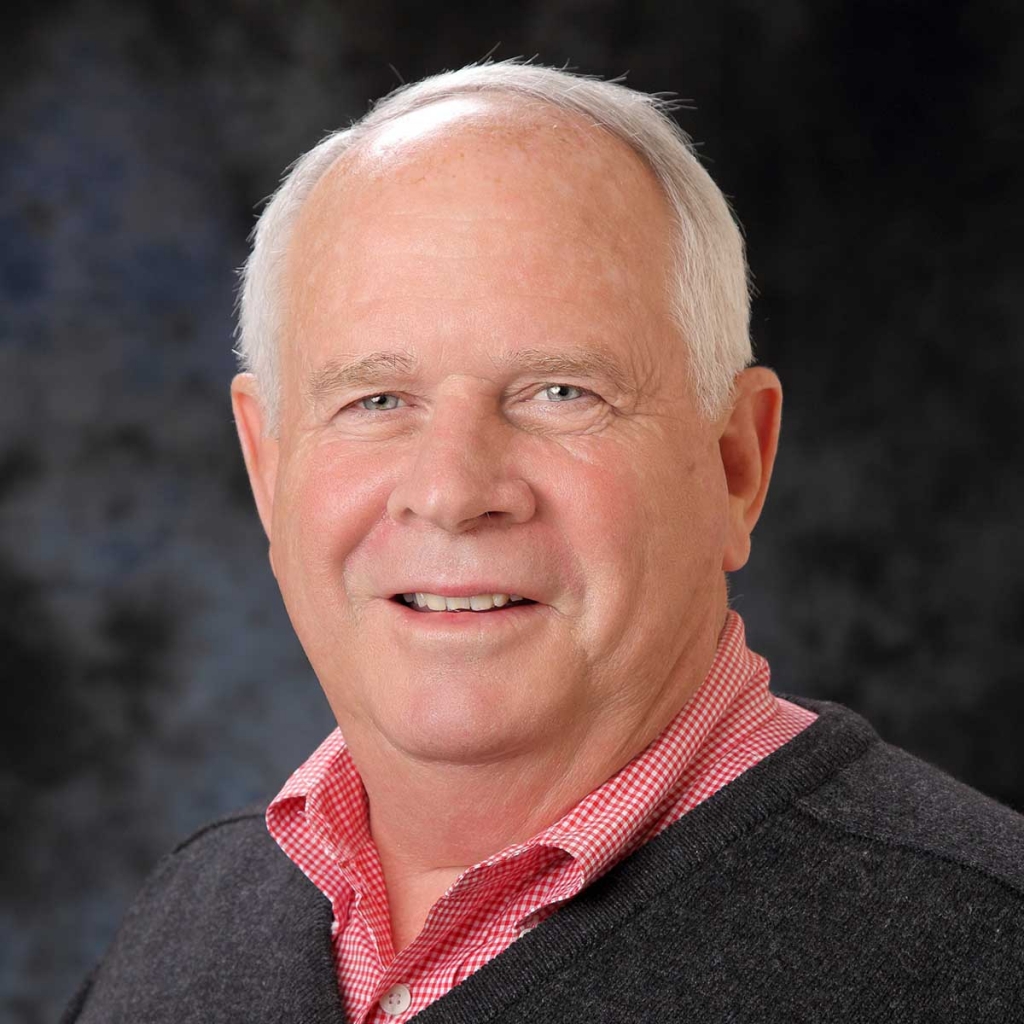 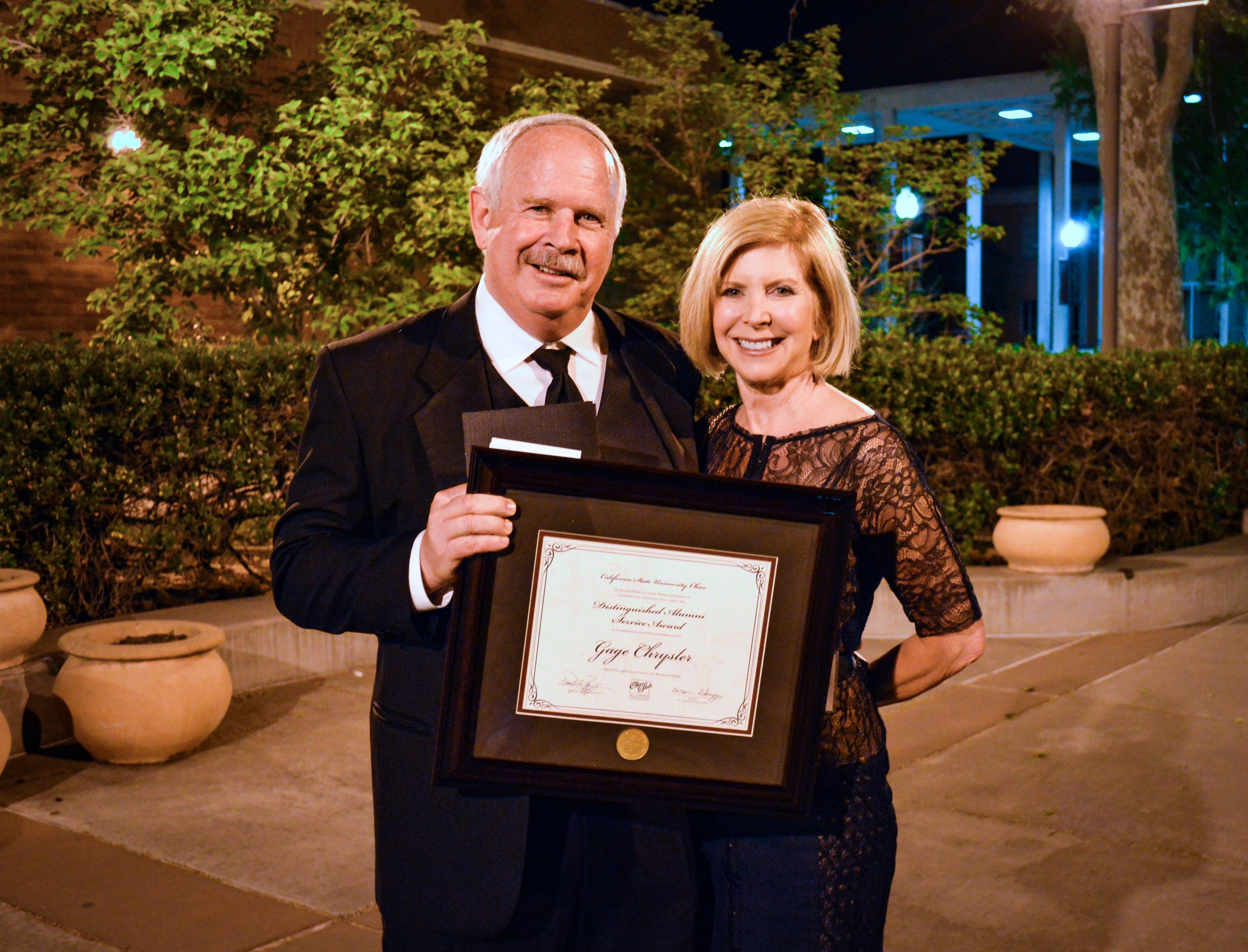 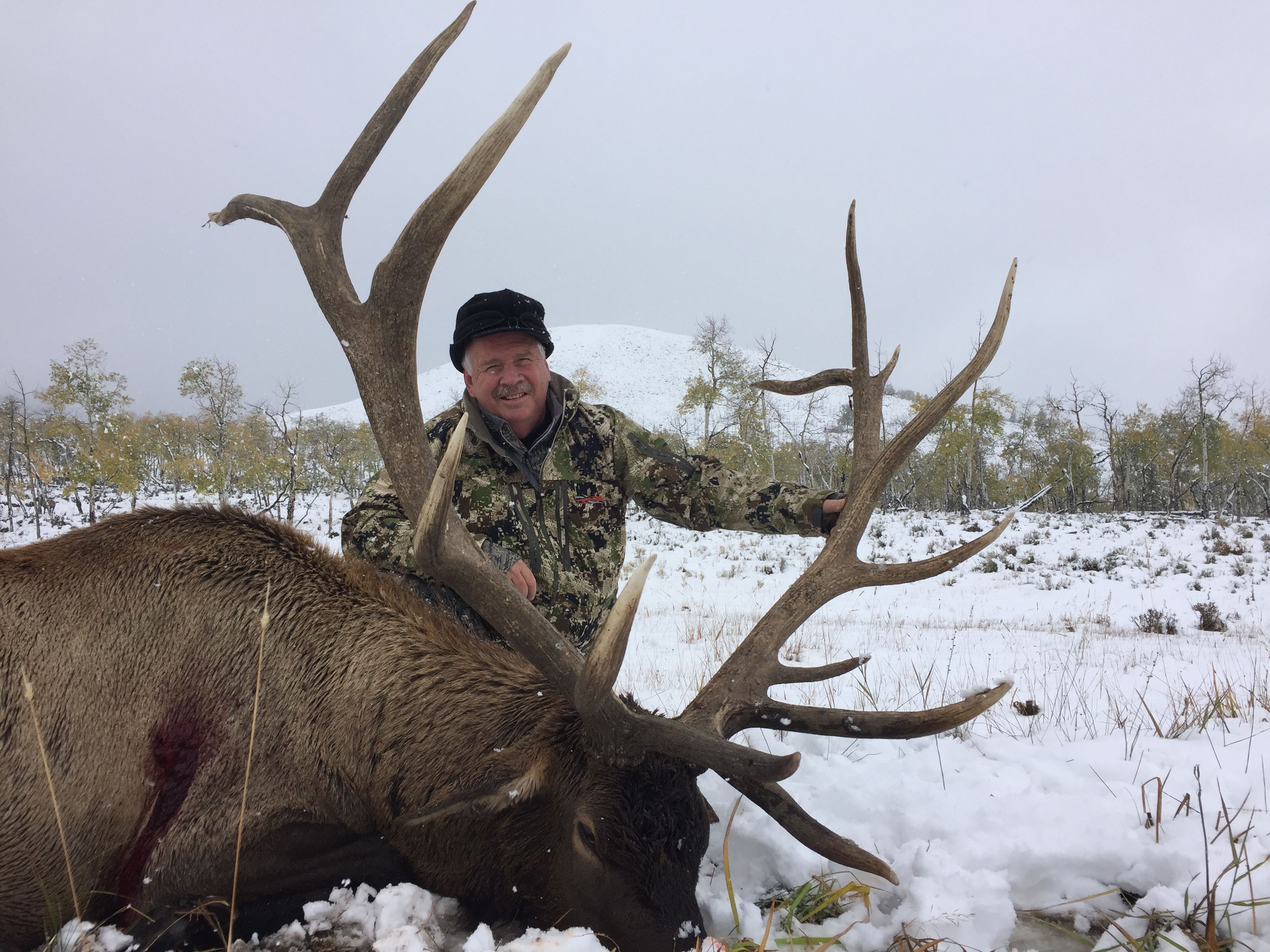 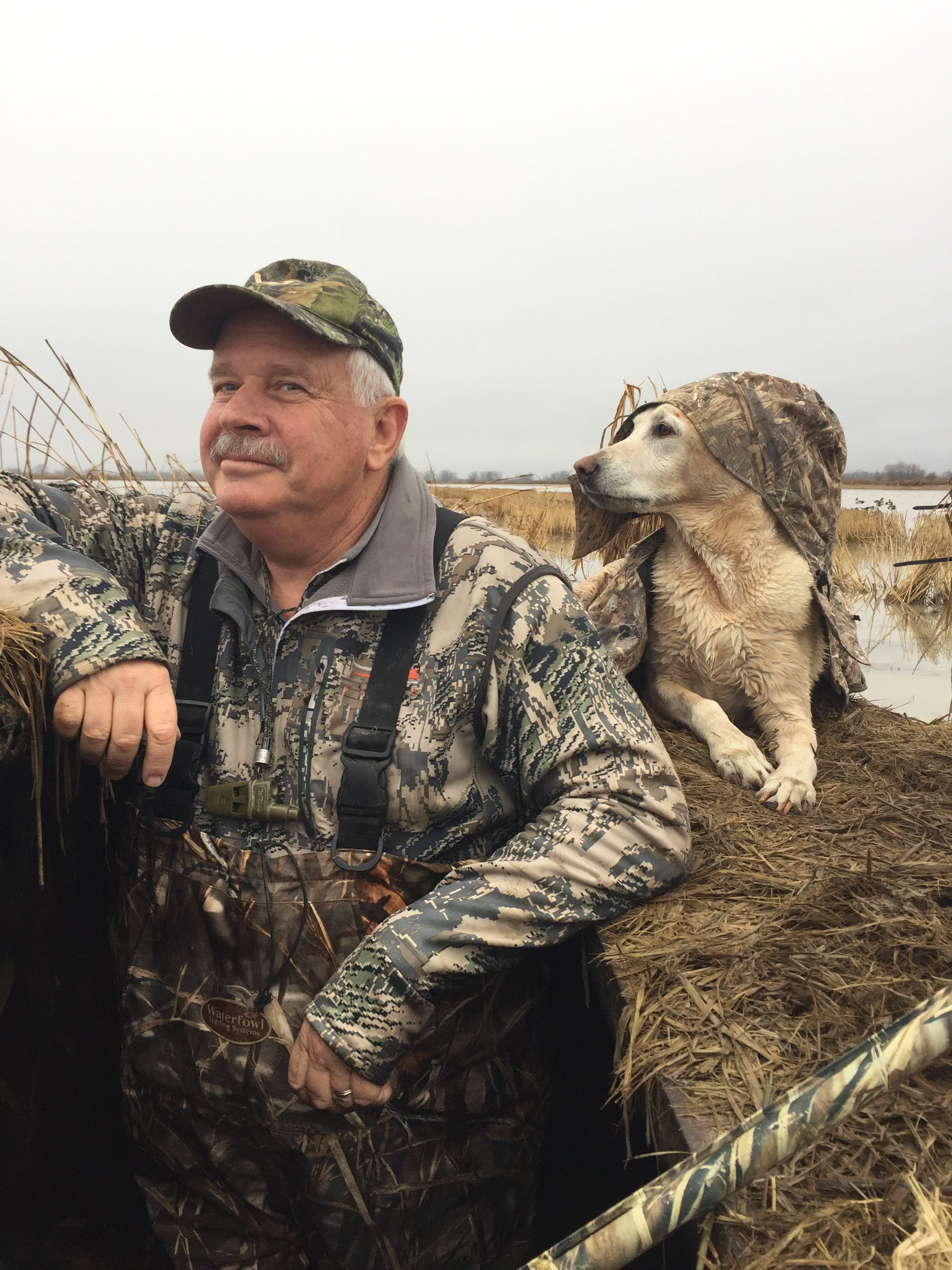 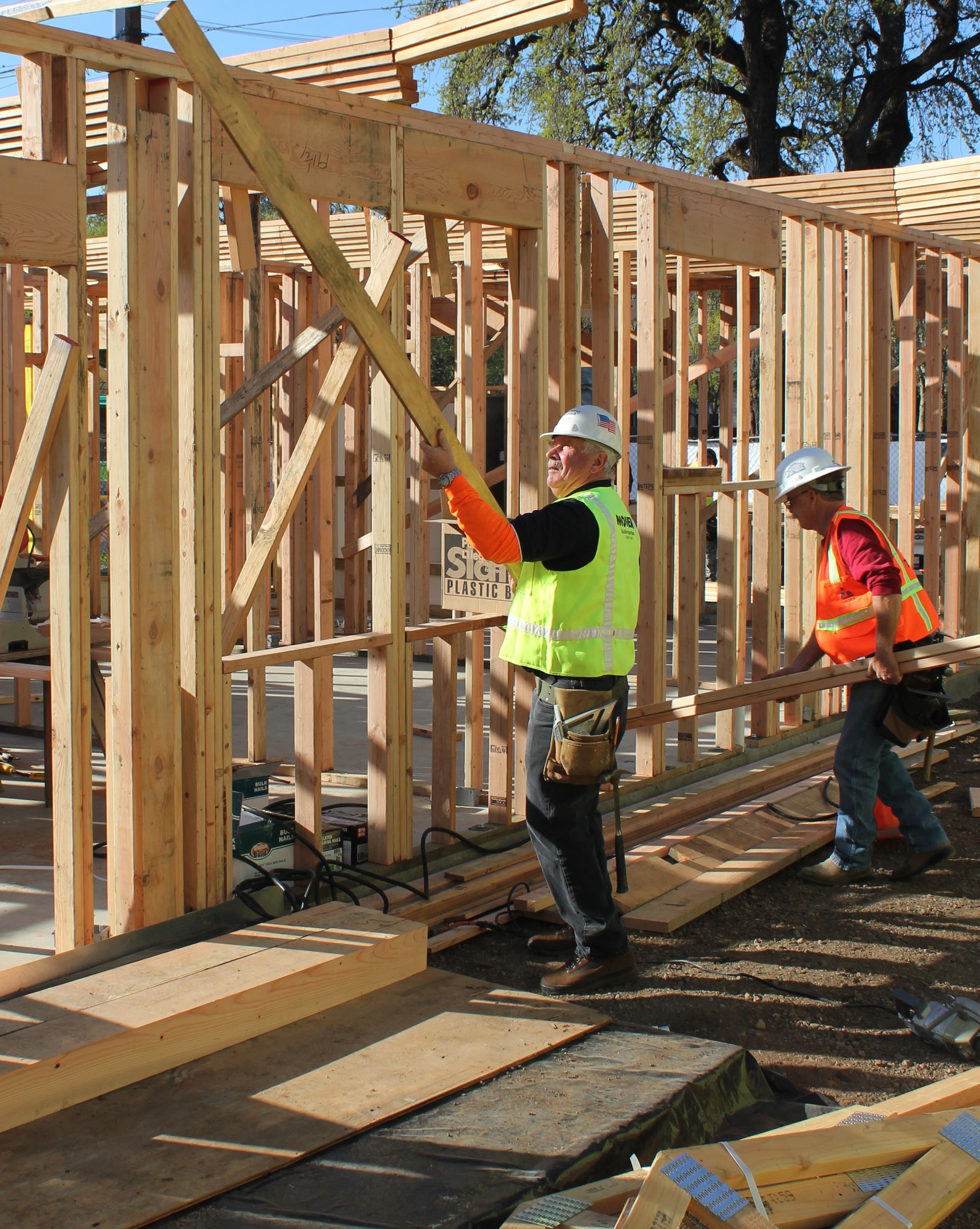