Brent Hall is a Superintendent at Modern Building Company, Redding office. Brent was born and raised in Klamath Falls Oregon. Brent moved to Eastern Washington in the early 2000’s, where a lot of his family moved to over the years. He has enjoyed his time with friends and family since.

Outside of work, Brent’s life revolves around his son who has Autism. He relocated to Redding to start a new chapter. Brent is full of energy and tries to enjoy life to the fullest. 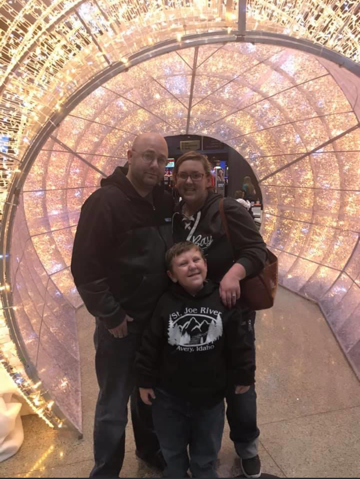 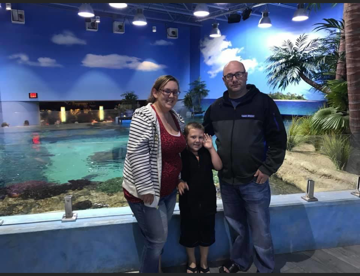 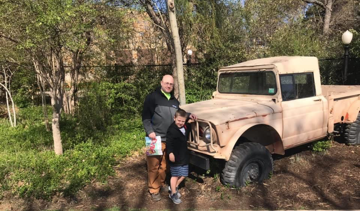