Terry Lindemann is a Superintendent for Modern Building Company. He started his construction career in 1992 after serving in the U.S. Army. Terry lead his first commercial project as a superintendent in 1999. He has since worked on various commercial projects ranging from $1 million to $35 million. Terry brings decades of experience in how to effectively manage a job site to the Modern Team.
Terry was born in Boston, Massachusetts. He married his wife, Maryann, in 1996. They have one son, Christopher. When Terry is not at work, he likes to spend time with family and work on his dream home on the mountain side in Browns Valley.

Accolades: “Terry has been really communicative and has been a great Superintendent.” – Todd Warner, Operations Manager – Ethan Conrad Properties 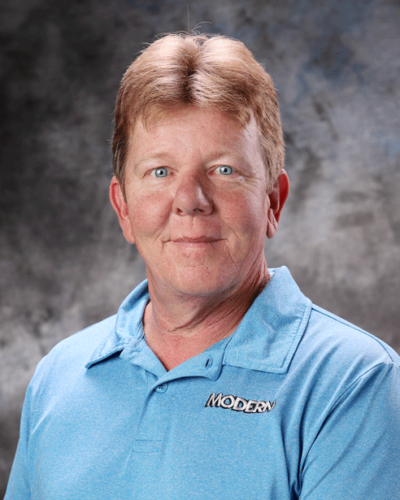 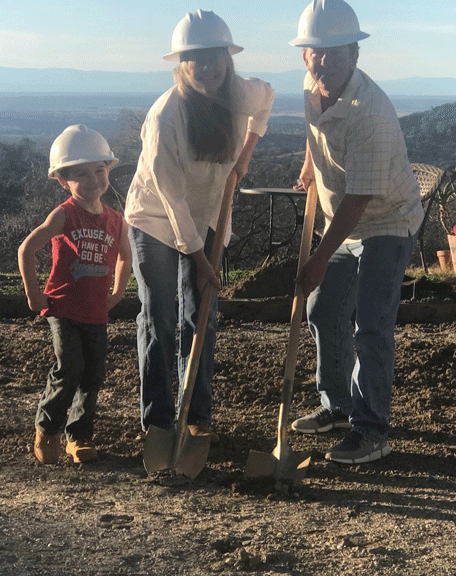 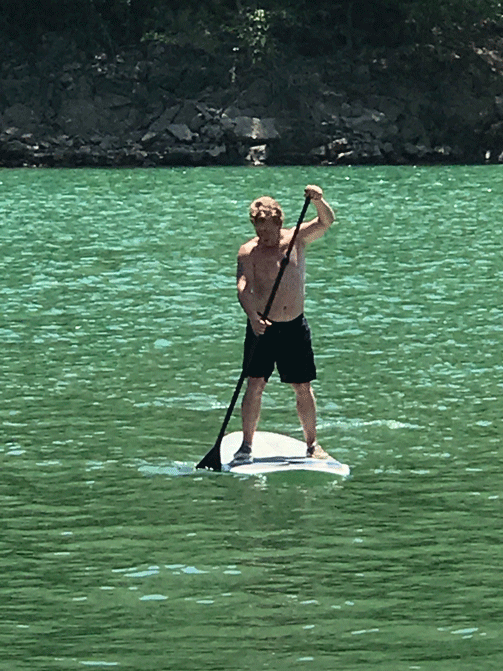